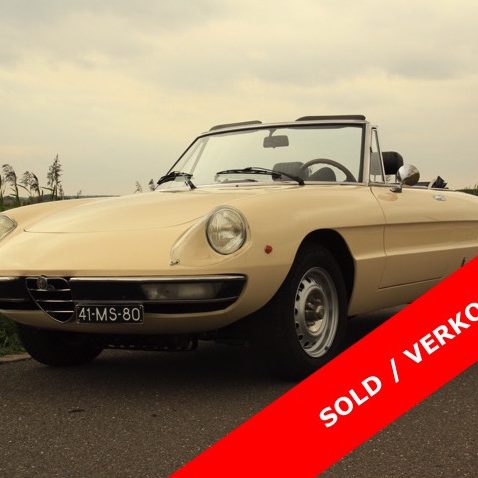 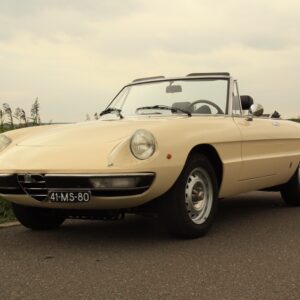 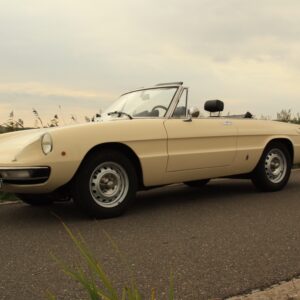 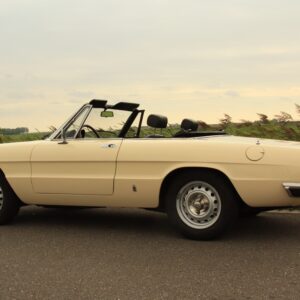 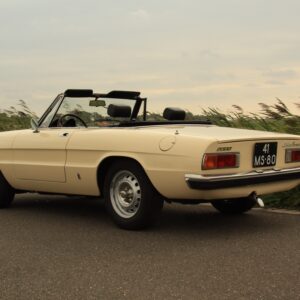 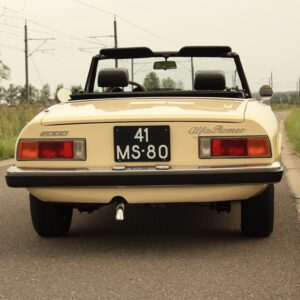 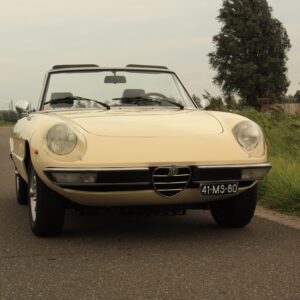 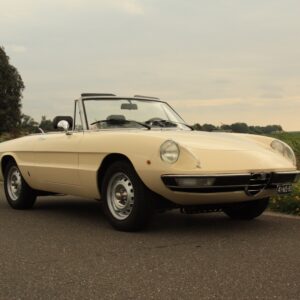 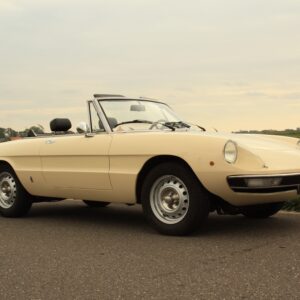 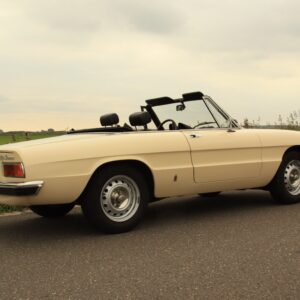 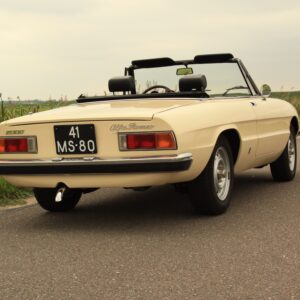 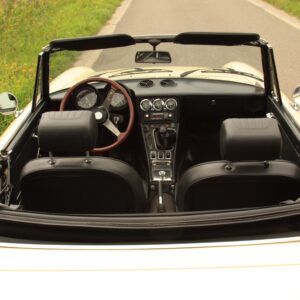 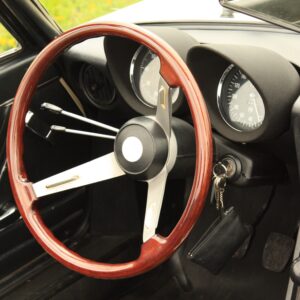 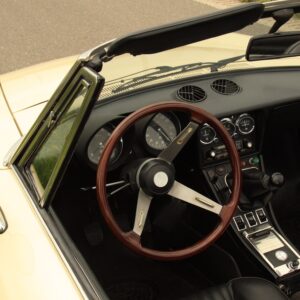 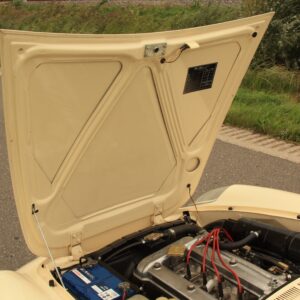 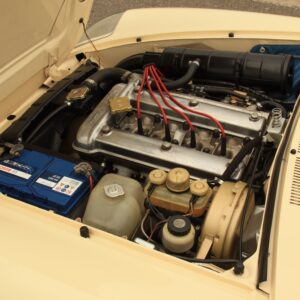 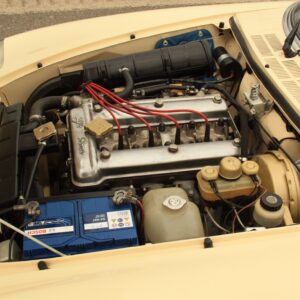 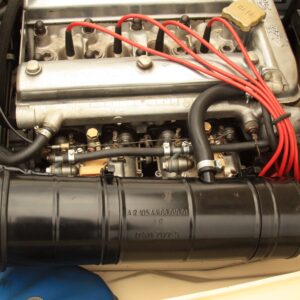 We offer for sale a very nice Alfa Romeo 2000 Spider, in almost perfectly restored condition. This Spider, built in 1976, was completely restored in 1997 by order of the current owner. The Spider was completely rebuilt, better as new. During the restoration, many parts, such as the complete wheel suspension, are coated with a powder coating. The bottom shows like the rest of the car as new. The engine is still in its original unrestored condition. Due to the low mileage, there was no reason for overhauling this. However, the cylinder head has been made suitable for unleaded petrol.

The Spider is an original Dutch delivered car, since 1981 in possession of the current owner.

After the restoration, this Spider was little used due to circumstances and has been in storage for most of the time. The low mileage of 52,724 km is the real mileage.

Recently this Spider has had a very extensive service. Photos and all invoices from the restoration in 1997 are present at the car.