This Alvis 4.3 Litre from 1939 has been in the possession of the current owner since 2001. After the purchase, he drove it recreational for a few years until a visit to the International Alvis Meeting in 2004. Back from England, he decided to partly dismantle the car in order to fix it up and to remedy some malfunctions. Twelve years later we picked up the Alvis in early 2016 to make it good driving again. The following period the Alvis has had a very extensive service and many parts have been renewed and overhauled. A new aluminium radiator has been installed in combination with an adjustable electric fan and a electric circulation pump in order to solve all possible cooling problems. A completely new cable harness has been installed and all electrical components have been cleaned, treated and / or overhauled. The starter motor and the two fuel pumps have been overhauled and all gasoline hoses etc. have been replaced as well as the complete exhaust system. The goal was to turn it into a technically good driving car again. We succeeded. The Alvis drives surprisingly well and went to England again in June 2017 for the Alvis Meeting in June of that year. After that the car came to our garage again for storage. We have done nothing about the bodywork and interior. That is still original authentic with traces of the times.

According to the current owner, this is the last Alvis who left the factory before it was bombed at the start of the 2nd World War. It is in any case a unique specimen with a Charlesworth body and the most wanted heavy 4.3 Alvis engine. With this six-cylinder and its synchronized gearbox, it is a nice and powerful driving pre-war car. The car was very luxurious on delivery with a central lubrication system, a central jack system and a Luvax shock absorber system.

More information can be obtained from us by calling or email. Viewing the car by appointment. 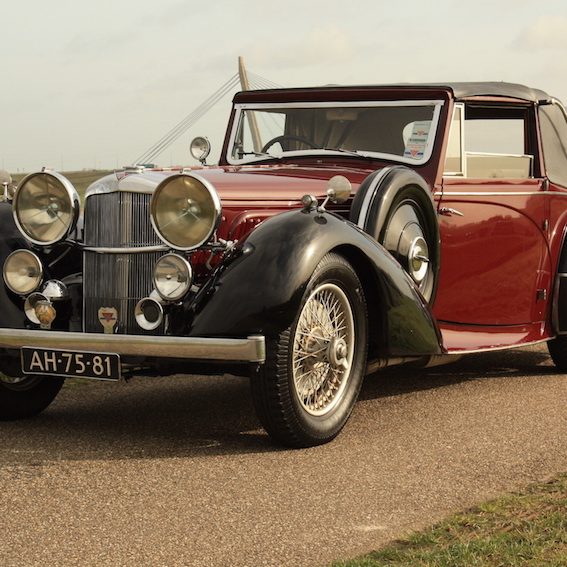 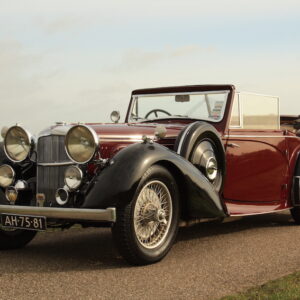 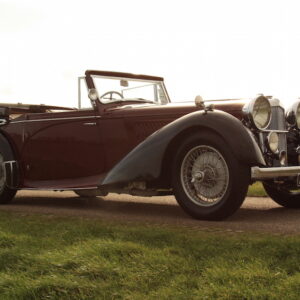 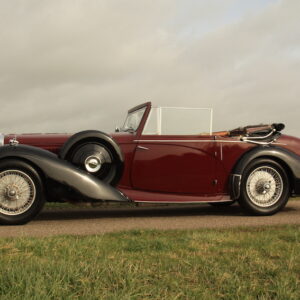 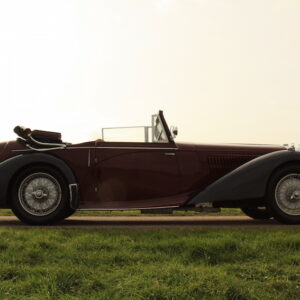 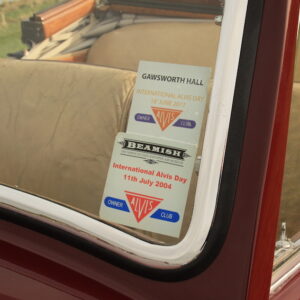 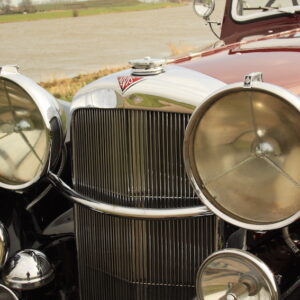 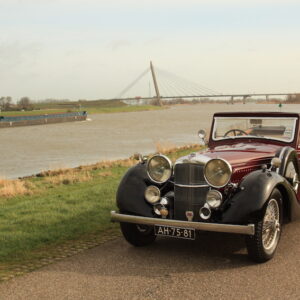 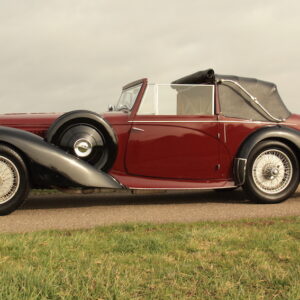 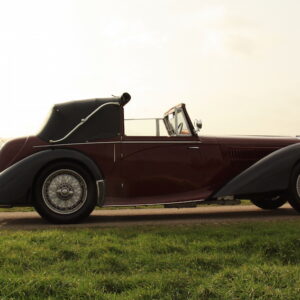 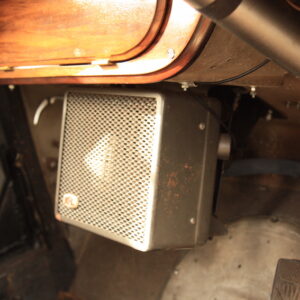 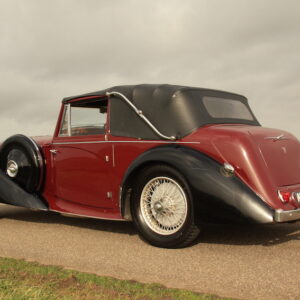 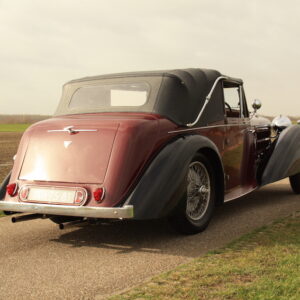 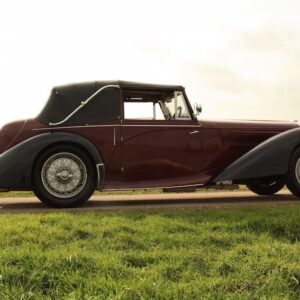 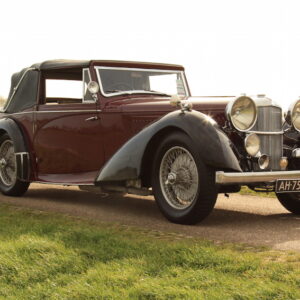 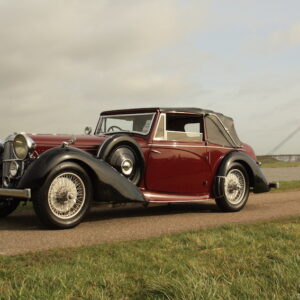 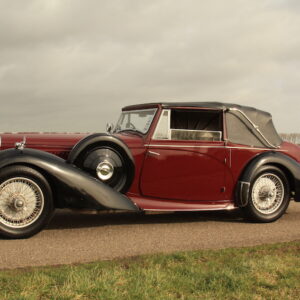 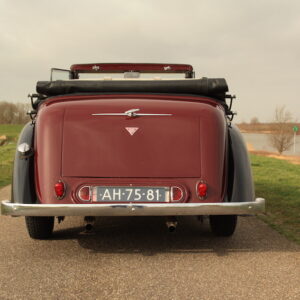 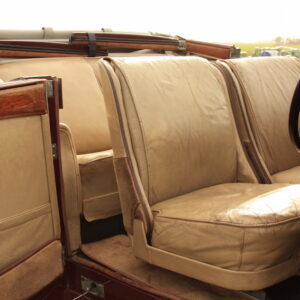 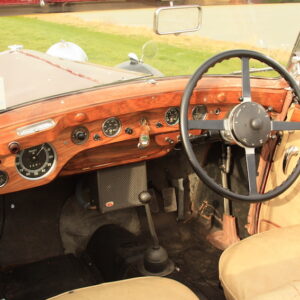 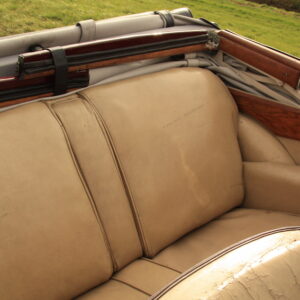 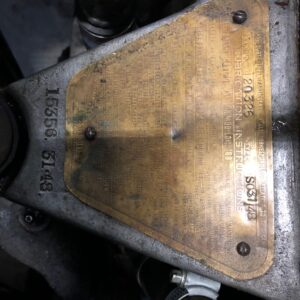 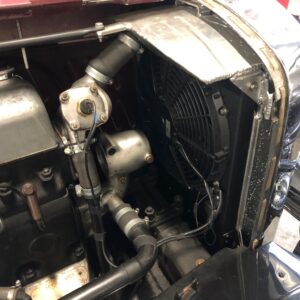 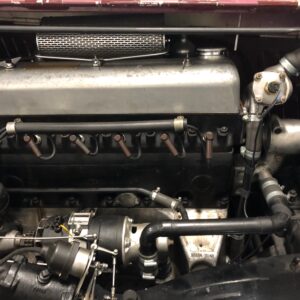 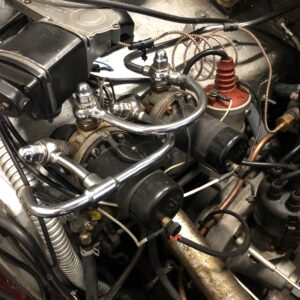